Bestselling Author of Waiting For Lipchitz at Chateau Marmont 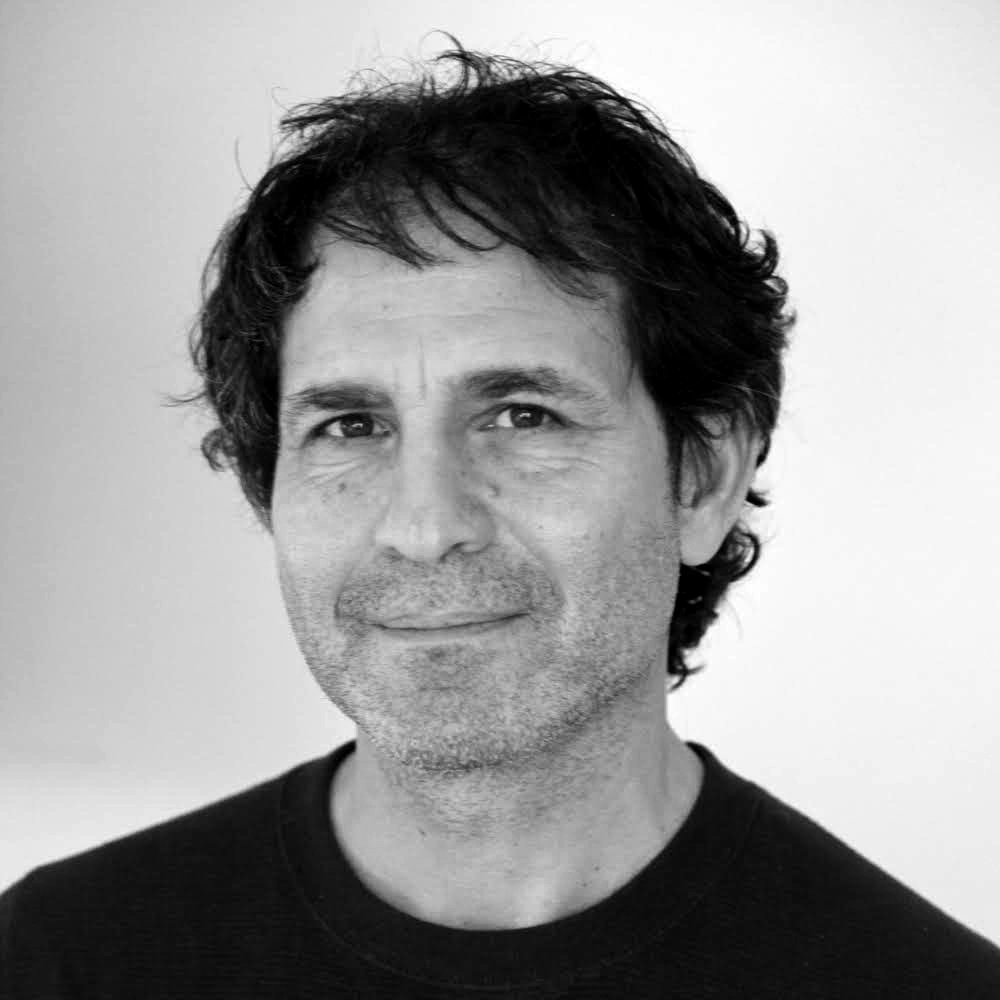 Aris Janigian is the author five novels, and co-author, along with April Greiman, of Something from Nothing, a book on the philosophy of graphic design.

For his first novel, Bloodvine, Janigian was hailed by the Los Angeles Times as a “strong and welcome new voice,” and over the course or four subsequent novels, he has plumbed the American experience, from the struggle of 1920’s immigrants to the neurosis and decadence of contemporary culture. This Angelic Land, set during the 1992 Los Angeles Riots, was called “today’s necessary book” by critic D.J. Waldie, and Janigian’s Waiting for Lipchitz at Chateau Marmont, about a screenwriter who goes from riches to rags, spent 17 weeks on the Los Angeles Times best-seller list. In his recently released Waiting for Sophia at Shutters on the Beach, Janigian broaches sexual politics and “rape culture,” one of the most heated issues of our times.

Aris Janigian has pursued a three pronged life and career, as a writer, academic, and following in his father’s footsteps, as a wine grape packer and shipper in Fresno California, where he currently lives. Holding a PhD in psychology, Janigian was Senior Professor of Humanities at Southern California Institute of Architecture, and a contributing writer to West, the Los Angeles Times Sunday magazine. He was a finalist for Stanford University’s William Saroyan Fiction Prize and the recipient of the Anahid Literary Award from Columbia University.

Find my books on